Your details won’t be shared to any third parties.
Please read our Terms and Conditions.
Home / Strategy Resources / Charities: Making the most of marketing

Charities: Making the most of marketing

At Distract we’re always looking to help our clients achieve their potential in their own way, and with the third sector, it’s important to make sure that their mission statement is being communicated effectively across many channels to help maximise engagement as much as possible.

We’ve spoken about the ‘Google Grant’ before through our previous post, but what about other methods that are helping those in need of more marketing?

The world of social media is an ever-changing landscape. Platforms live and die on trends and keeping up can be a challenge. Some seem to crop up seemingly from nowhere, only to vanish the next, so staying ahead of what is relevant for you is really very important.

With charities, there are always opportunities to use sites such as Twitter, Instagram, and even TikTok to increase engagement in their business. Even when it could just be a short video, it can help keep the awareness going of any topic they are trying to push for that moment in time.

We mentioned this before in a previous blog-post, but Google has a scheme where an advertising amount of up to $10,000 can be eligible for a charity to begin a campaign. We have helped companies such as Action on Hearing Loss and The UK Sepsis Trust to work on multiple campaigns with them to better help their engagement, all thanks to the Google Grant.

The charity only needs to meet certain criteria:

As long as these are met, over time the amount will be granted, and a campaign, perhaps even with us, can then begin to try and see how the charity in question could help increase their awareness.

Make a show of it

Marketing doesn’t just extend to a campaign and social media, but it can also be a marathon, of where a group of people come to an event, and stream certain films or games, or even live theatre for charity.

One such example is Games Done Quick, a yearly cause where they host two events; one in January, one in July, where they aim to raise money for two charities, Doctors Without Borders and Prevent Cancer Foundation.

They have raised more than $22 million in the nine years that the events have been going, with the latest one back in January, raising two million alone.

These can be fantastic ways of ‘free-marketing’, by being able to cater to an interest that’s not even related to the charity, but with a banner that’s on the screen with the game or theatre play in question, it can raise awareness of the charity just from that.

Also featuring interviews with volunteers from the charity, it can increase engagement so much in this fashion, and can even inspire those watching to try and volunteer for the charity as well.

There’s an app for that

Applications are everywhere in 2020. They’re on your smartphone, your tablet, and now your watch. They help keep track of your day or simply lets you know if the cat has come back.

But with the third sector, they can be very useful in keeping track of how a charity can let someone know of events that they may be hosting nearby, or if they desperately need volunteers for not just events, but for nearby stores too.

This can work as free marketing, as a space on a home-screen is almost seen as real-estate; every square is a valuable commodity, and that extends to third-sector apps.

There you have it; for the third sector, there’s plenty of opportunities to take advantage of the free marketing options out there.

From social media to the Google Grant, there’s so much potential that can be used to better market a charity that wants to spread their message in other avenues, in ways that they hadn’t thought possible before. 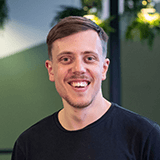 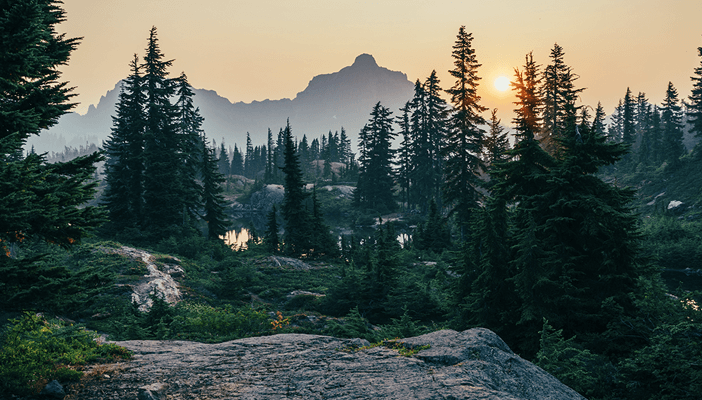 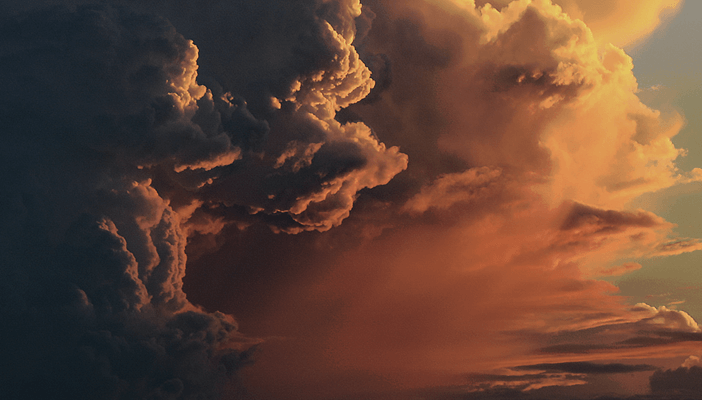 How to monetise audiences built through the Google Grant (RLSA)

We spoke before about the Google Grant in a previous post in how to apply for one, and to make sure that your company was ready to meet the criteria for the grant. However, when there’s a campaign that’s made its mark and has succeeded in creating engagement for the company; what’s the next step? 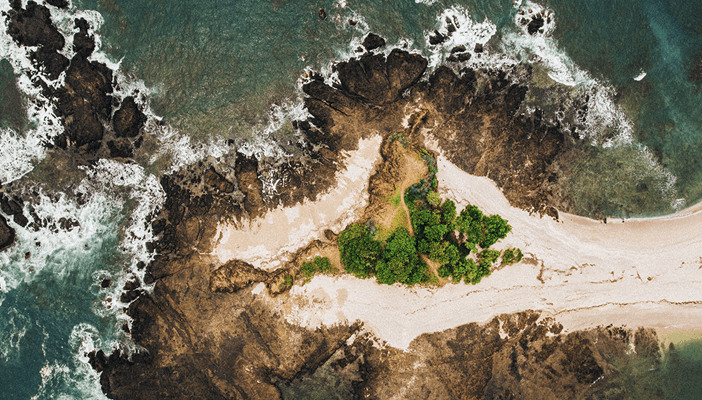