Search engines have been a constant throughout the lifetime of the internet. Ever since the days where we would all marvel over the computers in the school library for an hour a day, we’ve always used search engines as guides, as the main gateway to sites that would have previously passed us by.

From the early days of AskJeeves to Yahoo and of course Google, they’re a staple in how we search, and how adverts are distributed for many to see and interact with.

Strangely, home computing giant and originators of much of what we use across business these days, Microsoft, has had a somewhat turbulent time in planting their fork in the search world, going as far back as MSN Search.

Now that their search service has reiterated itself into the current incarnation; Bing, the question should be asked for your campaign:

“Should Bing Ads be included in your budget?”

Bing, although often maligned and even joked about, is the latest iteration by Microsoft to be a prevalent face to help users search for what they’re looking for, while also offering a simple and elegant user-interface to help with that.

However, as it is owned by Microsoft, you may have used it already without even knowing it.

As Windows and Xbox are just a few other products of the company, they offer easier access to Bing than previously thought.

Going to the ‘Start Menu’ and typing in something, for example, will appear with a search result from Bing, alongside a recommendation to go to the site fully through the user’s chosen internet browser.

Even using certain aspects of Bing can help earn the user ‘points’, and these can even be redeemed for some of Microsoft’s products, such as their ‘Xbox GamesPass’ service, which enables a user to download a wide variety of games from their library for a period of time through a subscription.

Bing already has 10% market share in the UK, alongside a 2.8% world market share, placing it above Yahoo and Baidu. It continues to trail Google significantly, but it’s a sign that Bing is here to stay for the foreseeable future and therefore must be many people’s search engine of choice in at least some aspects of their online journeys. When you take a step back and actually see what the platform offers and the reach that it has, you may come to ask yourself:

‘Why am I not already using Bing Ads for this campaign already?’

A budget needs to be well-maintained throughout any campaign, especially if some keywords need to be given more prevalence, so looking at other avenues to make the engagement be effective such as through other search sites are a great method.

If you’ve primarily been using Google to create and manage campaigns, they do have methods to import any expired or existing campaigns to Bing, thereby saving you a lot of time in having to get used to the user interface. By using something that you’ve created already, it can reduce the time in learning a new system, and can quickly begin another campaign through Bing.

But to note, conversion tracking can be a challenge, to begin with, as it does involve implementing a ‘UET Tag’ on the client’s site in order for Bing to correctly keep track of where the potential customer is heading to. However, in the long run, this can prove valuable when looking through a certain period of the campaign to see what parts worked and didn’t work, alongside allowing for automated bidding strategies, so the right time for the CPC can be discovered, to further improve the engagement.

The monopoly that Microsoft has across its devices and services can bring great potential to a marketing campaign if Bing Ads are brought into the fold. Even on other devices such as Apple’s iOS and Google’s Android, there are direct settings to change the default search engine to Bing.

People have their own separate tastes and ideals, and this definitely applies to what search engine people use. Customers want to feel safe when browsing the internet with their privacy intact, especially with search engines, and they don’t want ads to feel intrusive, just gently advisory in their copy.

This is why Bing Ads should be implemented into a marketing campaign; there is not a one-size-fits-all to where ads should be shown, people have different uses and loyally use services. That could be mainly thanks to what the company offers as well, and in Microsoft’s case, it’s quite the armour chest.

With their ease-of-use to manage a campaign and even ways to import Google campaigns, it should at least be tried to see how much of an impact it could make on your future campaign. 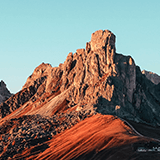 Distract’s Search team use their industry expertise to not only get value for money for clients, but deliver in terms of highly-targeted and converting campaigns too. Their combination of SEO knowledge and analytical skills raise them above the competition. 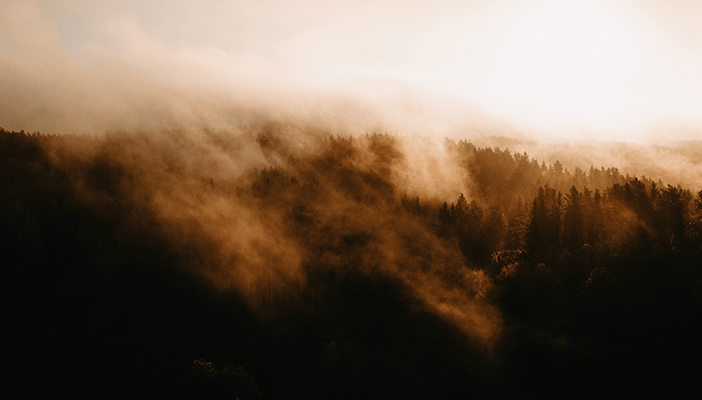 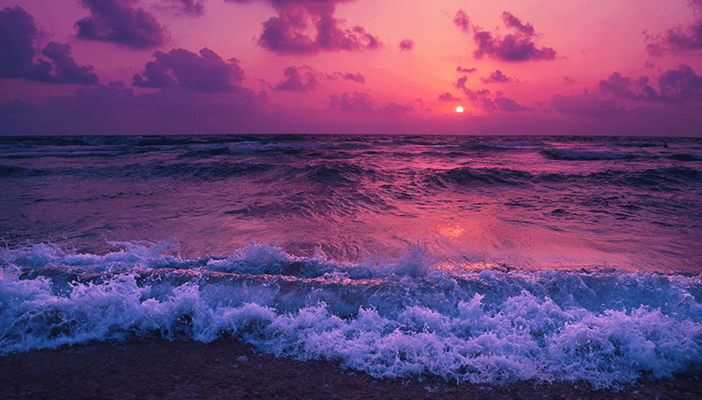 4 ways to make PPC work for your ecommerce business

Reports show that 41% of Google search results clicks go to the top 3 results, meaning that if you’re not in the top 3, potential sales are passing you by and going to your competitors. 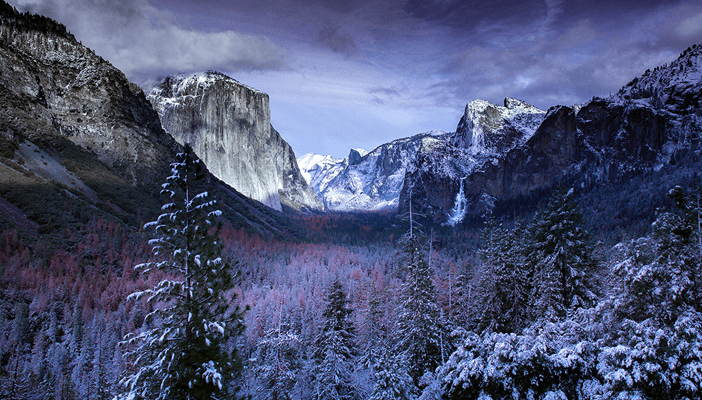 How to get started with PR

Never contemplated PR before? Don’t know where to start? Do you even have an inkling what PR is? You wouldn’t be the first.