Your details won’t be shared to any third parties.
Please read our Terms and Conditions.
Home / PR Resources / Podcast Promotion: what are Audiograms?

Podcast Promotion: what are Audiograms?

Podcasts are a fantastic medium for any business to reach its customers. Even as a hobby, a podcast enables users to download and listen to an episode whenever they choose to. For businesses, they are highly trackable and measurable tools for engagement, marketing and perhaps sales and real revenue generation when done correctly.

In recent years, podcasts have become a fantastic commodity for listeners to learn more about their favourite brands, influencers and famous individuals.

With podcasts, it is difficult to be discovered unless you already have a following behind it. Until recently, an advert for a podcast was unheard of, and podcasts relied on word of mouth recommendations.

This is where an ‘Audiogram’ comes in.

What is an Audiogram?

An audiogram is usually a 20-second excerpt from a podcast, with an audio wave over the show’s cover art, which can be posted to a social media site as a way of a ‘preview’.

This video can then be posted to an Instagram story, a tweet, or other social channels with ease.

For example, this audiogram for The People’s Friend on Twitter is a 90-second excerpt of its first episode, showcasing interested users with a taste of what the podcast is about and which services it can be downloaded from.

In advertising, it’s a fantastic way of sharing a podcast from a business that’s looking for increased engagement.

How can an Audiogram be made?

There’s plenty of free applications and websites that can create one, which can give you the option to add your cover art and waveforms for certain points of an episode you want to push.

We recommend using three sizes for an audiogram:

Using three of these can easily fit into a post for the right social channel.

It’s always best to have them short, between 15 and 40 seconds, featuring a transcription or an audiowave. This way, a curious browser on social media may be tempted to listen to the excerpt, and in-turn, look to download the episode out of intrigue.

You could create a multitude of content just from one episode. If a business is creating a podcast that’s based on their opinions in their specialised industry, having a series of audiograms can help the podcast share the host’s opinions across social media sites much quicker.

Podcasts are a medium that’s still growing. It’s still an untapped market that’s only being harnessed in advertising campaigns now. An audiogram can be a great introduction to someone wanting to discover a new show on their morning commute, and in-turn, can help drive subscriptions and listeners to the show in a short amount of time if done well. 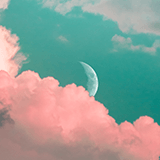 Social media marketing is not a one size fits all and that’s why the Social team at Distract work holistically to ensure each client has a unique and effective strategy.

Are you part of the podcast boom?

We get asked about ways to self-promote and spread key messaging all the time. At the moment, audio is truly a category that’s really growing and one of the best ways that people are seeing returns right now in terms of content creation is podcasting. 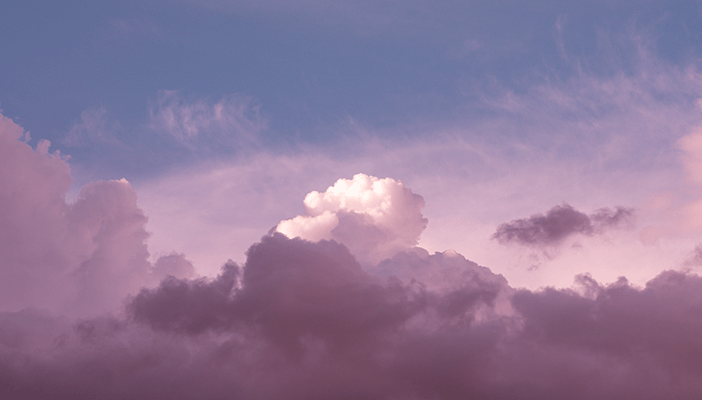 Up until 1999, traditional marketing was the only method in spreading the message of a brand, through newspapers, radio and television.