Your details won’t be shared to any third parties.
Please read our Terms and Conditions.
Home / Podcasts / How can we devise a digital marketing strategy?

How can we devise a digital marketing strategy?

Listen on Spotify
Listen on Anchor

– When it comes to creating your next big campaign, the number one place to start is the big white board and the big black pen. And you’re going to end up rubbing things off the board. You’re going to be ending up bringing in part of the sales team across, the marketing across, the customer service team across bringing all these different heads into one room and trying to create a campaign that works for everyone.

– People need to sort of be included from the offset. So you’re collecting ideas from everyone in the team here at Distract we never work kind of solely on a project. We’re always sort of pulling in different members, getting different people’s opinions and it works really well. And it means that what you get at the end is quite a fully formed idea.

– If you can make sure that everyone is part of that process. Everyone’s believing in that message and that content, you’ll get a much less frictional and more beneficial campaign right across the team. And I think many people will focus on the grand idea, the big thinking, the amazing concept, when actually many people within your organisation, they all will be part of the marketing. They think it’s the fancy, the fluffy area. The bit that everyone enjoys doing.

– You can start small, do a bit of an experiment, prove to people that it works and then stop bringing them in. So, there’s different ways of sort of getting people’s interest, whether you first have to prove that it works to them, or whether you just straight up get them involved, pull them into a meeting, get ideas, sort of bouncing around the office and everyone, get everyone excited about it. Cause everyone’s pulling in the same direction, then your campaign is just more likely to be a success.

– And you don’t have to use all their concepts, but by getting them involved with the idea, we’ll make sure the concept and the campaign is a bigger success. 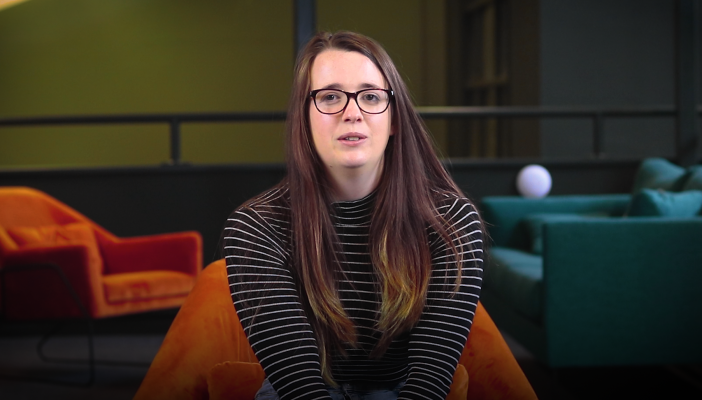 How do I choose which channels are best for my business?

Marketing Managers ask us which channel they should be advertising their businesses on. We asked our team, and this is what they said. 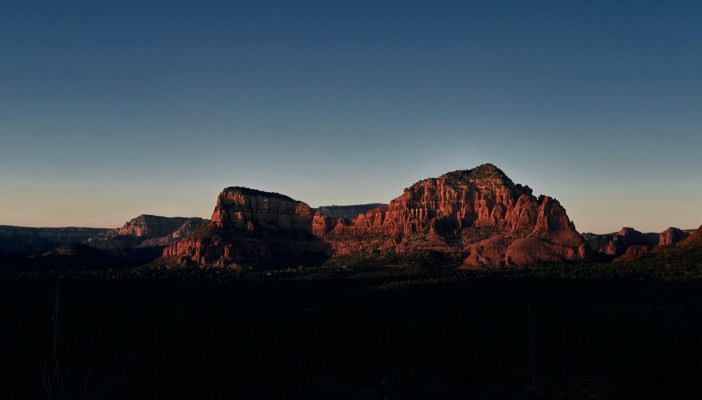 Digital advertising, what is the best option for me?

What your options are when starting off with digital advertising. What are the first few things you should consider? What are the best methods for putting a new strategy like this into practice if you are a complete beginner?  The pair also discuss the best search categories and what converts.  They also put emphasis on looking at the bigger picture and taking a holistic approach. Are you too close to your own projects? Could using an agency be the better option? 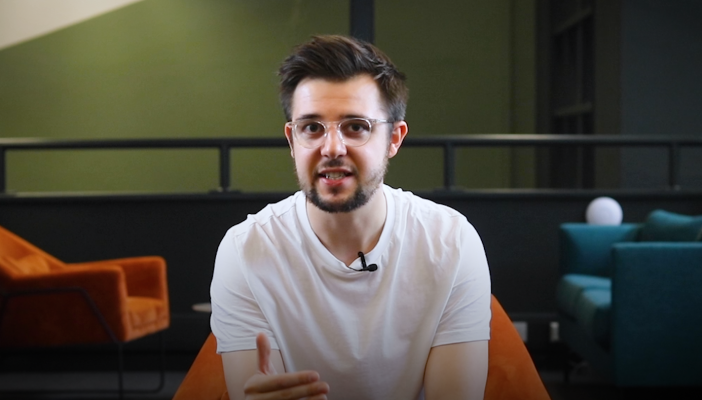 Marketing Managers often ask us how to utilise new platforms like TikTok - with new platforms being released every other year, it can be hard to keep track! We spoke to our team about this, and here’s what they had to say!