Your details won’t be shared to any third parties.
Please read our Terms and Conditions.
Home / PR Resources / Is a rebrand worth it?

Is a rebrand worth it?

You’ll have all seen the Facebook rebrand this week. To differentiate between Facebook as a platform and the other brands that Mark Zuckerberg’s company owns, Instagram, WhatsApp and VR subsidiary Oculus, the company will now be called Meta.

This is to create what Zuckerberg is calling his ‘metaverse’, a virtual community across all reality, meaning we get to interact in new ways.

How far off this is, nobody knows, but it is interesting it has taken the CEO this long to differentiate between the company and the platform that is the social media behemoth, Facebook. Started at college as a way to meet other students, Facebook has become a part of everyone’s lives and has long surpassed being simply a social media platform.

By now differentiating, Facebook will now switch back to being a platform, part of the larger umbrella of Meta.

A rebrand often means a company has outgrown its name and perception, and this is absolutely the case here. We’ve been there ourselves. Originally named Chatty Imp, Distract decided to rebrand after a few years as our original name was tied closely to our home city of Lincoln. We wanted to compete on a national level with other agencies and needed something that sounded cutting edge rather than local and somewhat colloquial.

A rebrand in this case wasn’t just a new logo and name, it was a way of thinking. It made us take ourselves more seriously, it gave us a more professional tone and meant we could then compete with national and international agencies.

That said, do rebrands always convey the best message? Take for instance, the rebranding of beloved institutions. The Royal Mail, an entity since 1516, made a confusing move to rename itself in 2001 as Consignia. An effort to distance itself from a traditional and old-fashioned name, it actually backfired spectacularly as the British people saw it as an attack on their values and normality. £1.5 million in wasted rebranding and another £1 million to revert back to the traditional branding and you can soon see why ideas like this are often best thought through before actioning.

It all goes to show that just because you can rebrand, doesn’t mean you should. See also, the Kellog’s cereal Coco Pops. For a time, they rebranded to Choco Krispies in 1998, complete with revamped jingles and logos.

Multiple generations raised on their Coco Pops refused to play ball and the name was switched back after a 1999 poll where a million customers voted to revert back after just a year.

So when is it smart to take that rebranding plunge? In many cases, a brand refresh will do the same job, but if what you do has fundamentally changed, then it is probably warranted. 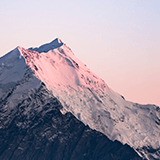 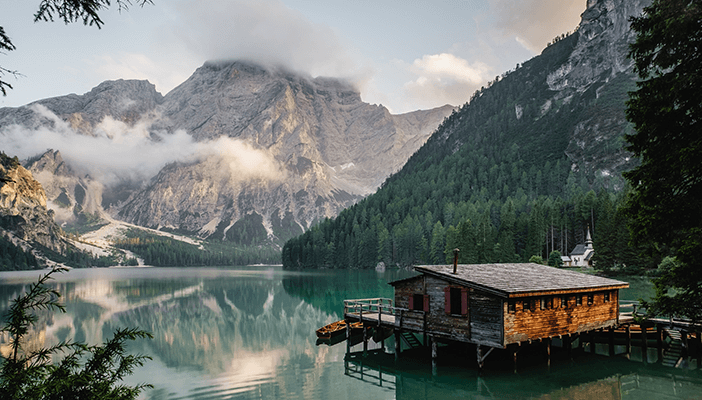 When you are looking to increase brand awareness, social media can soon become your best friend. While you may be reluctant at first as it is nearly impossible to measure the level of return, it is a vital part of identifying and developing your brand. 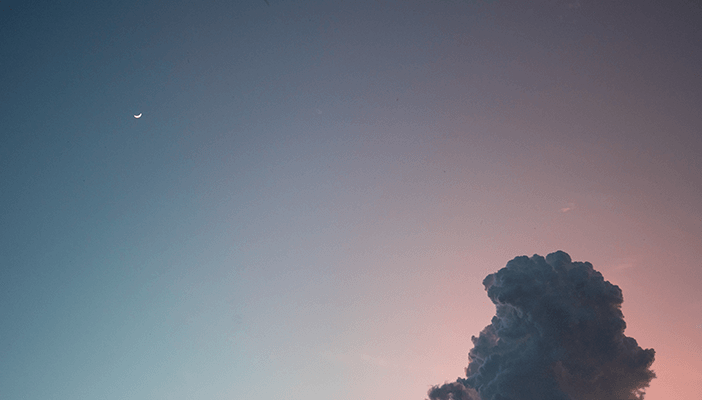 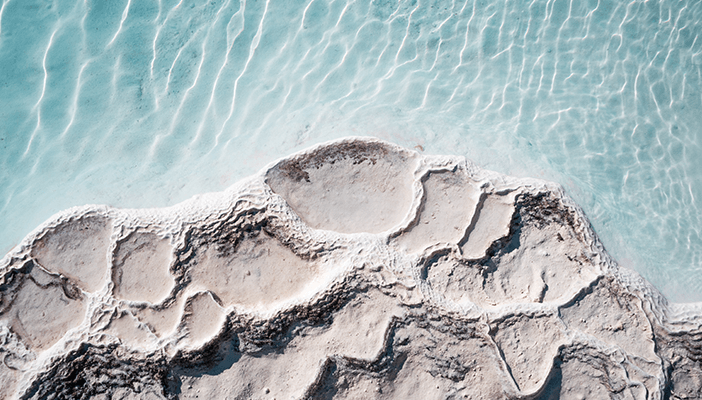 Influencers, has the time come to reassess their worth?

A survey by Sitecore that appeared on Marketing Week suggested 73% of those aged between 18 and 44 find influencers vain and annoying.